🏆 Accentuate® is the multi-award-winning ‘Hilarious-guess-the-accent game’, perfect for any party.

⏱ With just 30 seconds to recite one of the 180 random film quotes aloud in one of the 40 randomly selected accents, and see if team-mates can guess the accent, film and year!

🌍 Featuring 40 different drawls from around the globe, a quarter of which are home-grown British accents, together with fun character accents such as Dracula and Surf Dude!

The harder the accents the higher the points scored with the first team to score 30 points winning the game.

The worse the accent attempts, the more hilarious the game becomes so be prepared to give and receive generous amounts of hilarious ridicule. 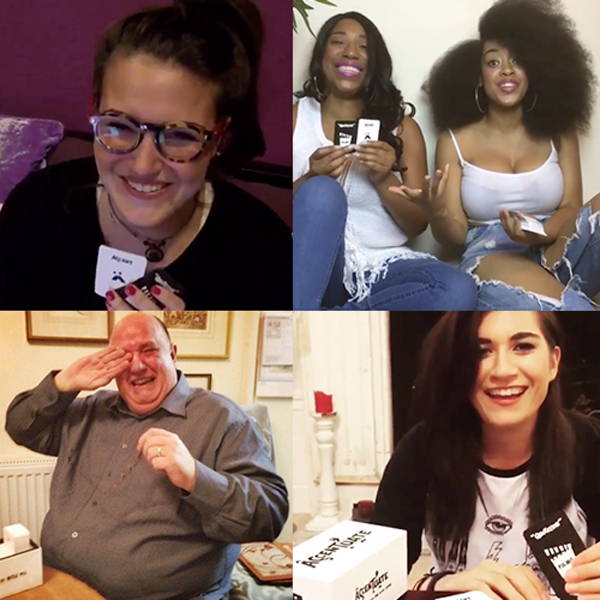 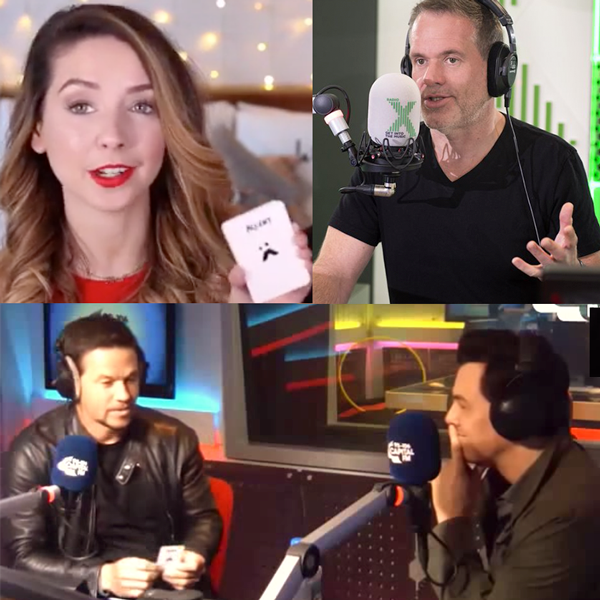 Our game has been spotted being played:

We took Accentuate on Dragons Den and ended up getting backed by Peter Jones! 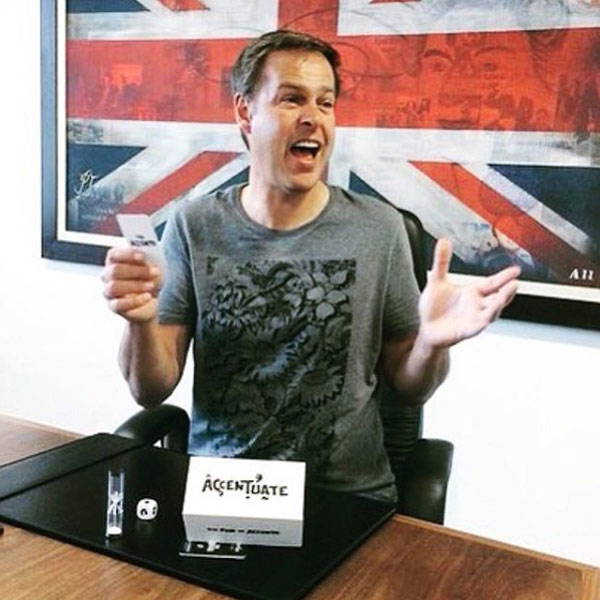 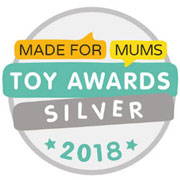 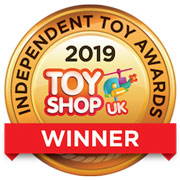 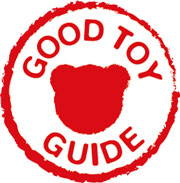 Tap Me For Game Instructions

Player one takes a card from the front of the "Film Quote" pack.

Next they take an “Accent Card” from the top of the pack.

The timer starts and they have 30 seconds!

Read out your quote in the random accent. Do it as many times as you need...

Your team must work out which accent you are doing.

When time's up, they have just one guess.

If they're right, you score the points on the card.

They can also guess at the name of the film AND the year it came out... Two bonus points for the title; one for the year.

A round is over after each team has had a go... The first team to reach 30 points wins.